YouTube- The good and the bad I often tell a student to listen to a recording on spotify and failing that YouTube. Often the student fails to see a piece as an organic whole, and by listening to performances they can hear it more clearly.  I stand by my often cited statement that if you can't sing it you'll never be able to play it. I'm not talking about operatic singing but the ability to sing the piece in your head so you can see it's progression. Often, however, my students are obsessed with the speed of YouTube performances and feel if they can't match their speed that they are somewhat failing. I try to assure them that those people are performing for YouTube rather than an examiner and this is entirely different. I have students who play so fast that practically 10% of the piece is wrong notes but they refuse to slow down. Telling them that slower but accurate is way better than fast and inaccurate doesn't always seem to work.
Post a Comment
Read more 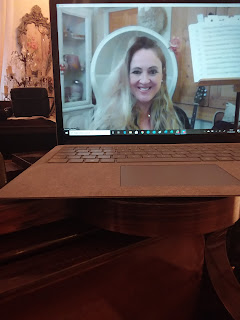 Coming out of Lock down 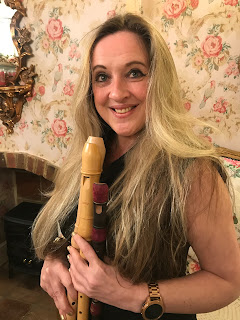 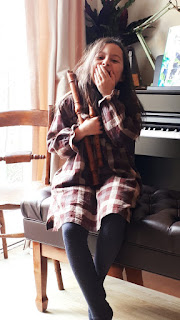 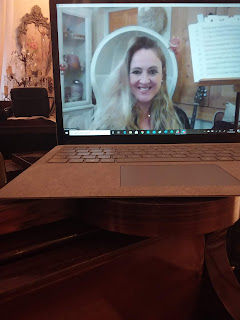 Don't be afraid of Online lesson!

Perfect time to take up an instrument!